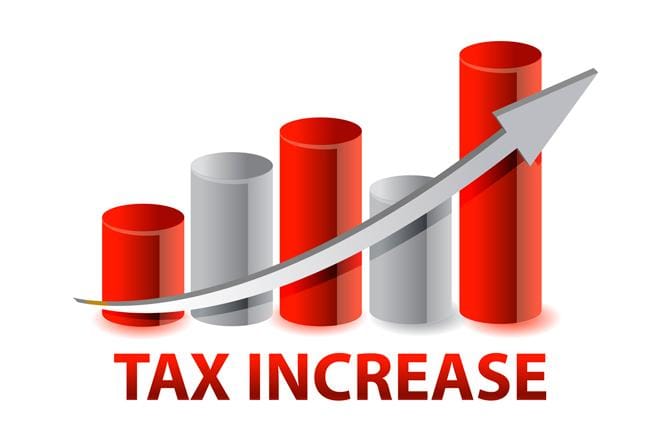 On April 14th, the Provincial Government introduced their latest budget to the residents of Newfoundland and Labrador. I am sure that most of us expected a hard budget. The province has been hurt financially by the price of oil, the Muskrat Falls Project, and lack of prudence in developing a rainy day fund. But based on my own and the public’s reaction, very few people anticipated what would be introduced that day.

What does the Budget Do for Insurance?

During the budget it was announced that the government plans to reintroduce a sales tax on insurance, this tax would be 15% and would be effective July 1. The primary lines of business would be home, auto, commercial etc. Not every line of insurance would be taxed. Their initial framework would be based on the previous iteration of when the province charged tax on insurance.

Should Change My Renewal Date?

Current indications, from the department of finance, are this would not be in the best interest of the consumer. Finance has made commentary about tax fairness and tax avoidance. Our belief (and the Insurance Brokers Association of Newfoundland and Labrador), is the government will introduce some form of legislation to allow them to tax those that try to avoid tax. (We will update this when we know more).

** *Friday April 29, 2016 Updated –  as per this Telegram story … finance has indeed confirmed they will be putting in tax avoidance measures to discourage the public from trying change their renewal dates. To quote the story “The department’s director of communications provided a written statement that said the tax will apply to any new insurance policies bought on or after July 1, with some “limited retroactive application” of the tax from the time of the budget announcement to June 30 on any policies cancelled and repurchased to avoid the tax.”

*** Saturday April 30, 2016 Updated – Then Insurance Brokers Association of Newfoundland and Labrador have received a memo from the department of Finance that they will indeed be adding measures to capture the data and tax people who choosing to cancel and take out a new policy to avoid paying the RST on Insurance.

My policy has an effective date prior to July 1 – will I have to pay tax on any changes I make?

*** Friday June 10, 2016 Updated – The good news is no you will not (at least not till you renew your policy next year).  Government have realized that insurance purchased for the period prior to July 1, 2016 is a contract for the year, therefore even making changes to the contract will not draw the need to pay 15% tax. 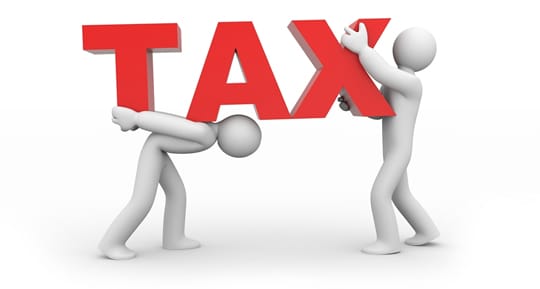 I am a Business Owner – Can I Claim this as a HST Input Tax Credit?

As was the case, when the province taxed insurance in the past, you will not be able to claim this back. This is a retail sales tax, not a harmonized sales tax.  There will be no input tax credit available.

Will the Budget Impact Insurance in any Other Ways?

Absolutely. First the government has decided to charge insurers more in taxes. Currently every dollar written is subject to a 4% tax, this will move to 5% effective July 1. Insurers will eventually build this into their rates.
Secondly, as the HST has moved to 15% from 13%, it will cost insurers more to pay for repairs to homes and cars. It is likely going to result in an increase in rates. This will take time to sort out, as these costs will take time to flow through the books of insurers.

What Does Crosbie Job Think of this New (old) Tax? 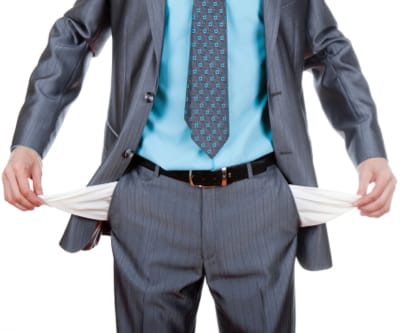 Like every Newfoundlander and Labradorian, we were disappointed to see government introduce this tax. We feel it is unfair that our clients have to pay tax to protect assets that they have already paid tax on. We hate to see our clients with less disposable income.

We understand that as a province we are under extreme, financial pressure, but feel that there were other ways to get things under control. That said, we will work with government (we have no other choice), and will advocate on behalf of our clients.

We will be updating this blog as more information becomes available.